No matter the size of your screen or device, your site will look fantastic.

We include the Layer Slider, Revolution Slider, Fusion Slider and Elastic Slider.

Android, an operating system stands on the Linux kernel, and designed primarily.

We included a backend color picker for unlimited color options. Anything can be changed, including gradients! 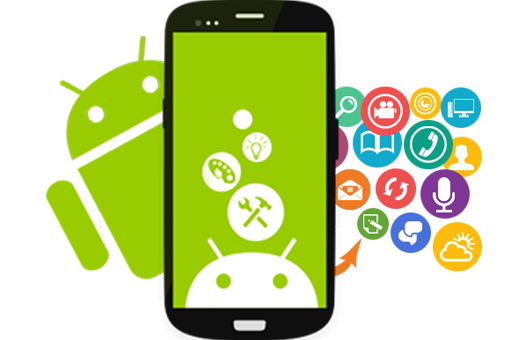 Android, an operating system stands on the Linux kernel, and designed primarily for touchscreen mobile devices such as smartphones and tablet computers.

The user interface of Android is based on direct manipulation, using touch inputs that loosely correspond to real-world actions, like swiping, tapping, pinching and reverse pinching to manipulate on-screen objects. Internal hardware such as accelerometers, gyroscopes and proximity sensors are used by some applications to respond to additional user actions, for example adjusting the screen from portrait to landscape depending on how the device is oriented. Android allows users to customize their home screens with shortcuts to applications and widgets, which allow users to display live content, such as emails and weather information, directly on the home screen. Applications can further send notifications to the user to inform them of relevant information, such as new emails and text messages. 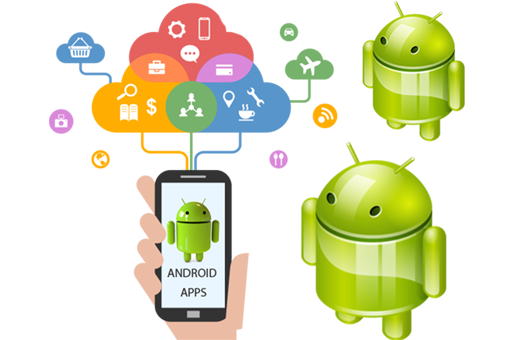 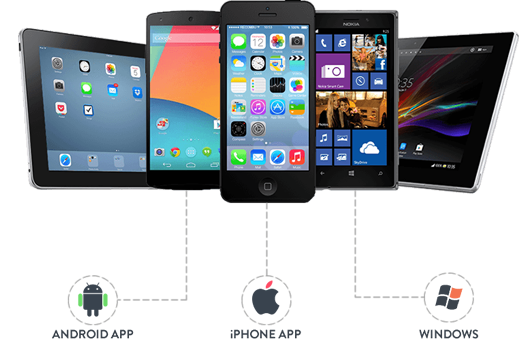